One man’s food is another man’s poison

Without a doubt, in highly developed countries human individuality is the price. After we have been flooded by mono-culture consumption, today we want to have everything tailored to our personality. Personal computer, tablet and smartphone with unique applications, original shoes, unique style and everything that unusual.

And do we choose the diet as carefully?

Just like our character, soul and personality, our metabolism also has individual characteristics, maybe we may feed everybody the same, but do not NOURISH, and it is a huge difference. Most of us know your blood type, and if not it is enough to take blood and you know everything. And how is it with metabolism ?

Often we do dozens of allergy tests, food, on any kind of intolerance, and yet when the body is fed with poorly chosen fuel, it begins to react with aggression on any factor. And so, one bite can cause ten unwanted symptoms. We are wrong, focusing on counting calories, not knowing our individual metabolism.

Unfortunately, globalization does not take into consideration factors set out by the nature. People have always shared by the type of skin, body building, place of residence, weather conditions in which they lived and so on. As a result of migration, multicultural societies, also typical metabolic characteristics for ethnographic group are mixed.

Therefore, for example, the recommended food groups based on the blood type are not always compatible with the metabolic type. As a result of mixing of the parents’ genes, such anomalies can occur as for example a person of the protein type (called the Eskimo), who loves exposure to the sun.
Generally, repeated schemes and dietary recommendations do not take into account the differences in the metabolism of individuals, but also often forget that the products previously promoted as healthy, today often do not have much to do with nature and food – often only a name. In many cases, the human body cannot digest them, or they are a threat to their health.

An example are high fructose corn syrup or margarine. For a long time scientific studies have been published saying that only man is crazy enough to eat processed vegetable fats called TRANS, because if they would feed the pigs with it, they died after 24 hours or after few days.

Regarding the syrup – entire United States of America are already floating in it, and corn syrup has even exceeded the borders with Mexico, which was ranked at position 1 in the World in terms of obesity – 32.8% of the population! (UN report).

Going back to metabolism, looking at the streets of our city, country, continent and even further, it is hard to imagine that there are cultures where cancer, diabetes, arthritis, obesity and other “signs of civilization” are unknown. Furthermore their native menu is far from the “healthy” recommendations of the modern World, and yet they enjoy a high resistance of immunity system, the fullness of health and longevity. 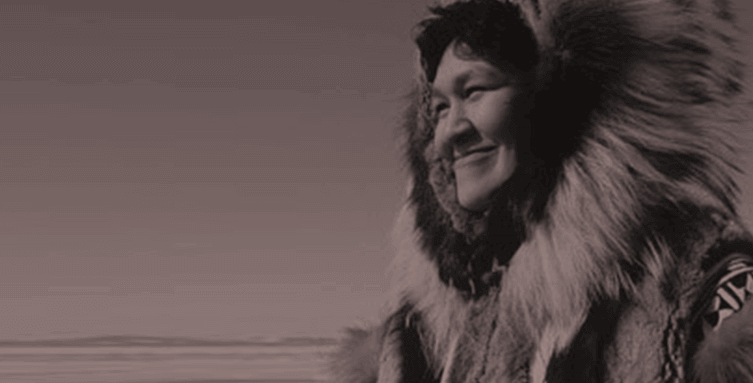 who, despite a diet rich in animal fat and large quantities of meat, do not have to deal with cardiovascular diseases. From an unusual diet and exceptional physical and mental vigor also famous are Maasai people; the inhabitants of Amazonian Forest, and even the Swiss mountaineers. The common characteristic of super-healthy cultures – in the passage on a “civilized” man diet, immediately health problems appear – commonly present among the cultures of developing and highly developed countries.

A good example are the Indians (Native Americans), who have left the Wildlife Areas for the American Dream. The contrary to those listed regions, many people from tropical areas, hot and from the Mediterranean shows inborn desire to consume foods rich in carbohydrates such as vegetables, fruits, cereals. Organisms of those people do not have the need to consume large amounts of fats and animal proteins. While people from regions with difficult living conditions are not adapted to light, vegetarian diet. Despite globalization and migration we cannot change nature.

Thus there is no single, universal way of nutrition for all people. Animals selecting foods do not follow the fashion, ideology, neither taste palate.

Man chooses food intuitively or in accordance with the instructions, his knowledge or other people’s. If guided by the instinct and genetic predisposition (including type of metabolism) has a chance to stay healthy and make maximum use of his potential.

An additional option is DIET TIMER that reminds you of mealtimes. You decide about the specified hours, frequency of communications and days on which you want to receive notifications. To motivate you to effectively use your MIQ, in every additional information, you will get the new guideline tailored to your type of metabolism. If you get tired of receiving TIPS simply use the option to OFF. 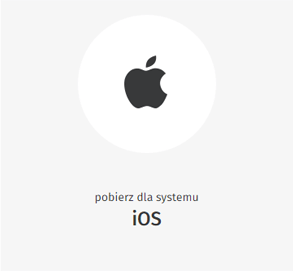 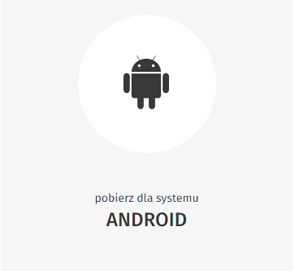